Rubber is a fiber obtained from plant sap. Natural rubber is made from the sap of trees. Synthetic rubber is produced from oil by chemical industry. Both types are versatile substances. Grows in Brazil, Ceylon, Mexico, Javanese Island, Central and East Africa. For hundreds of years, natural rubber has been obtained by using various processes after collecting the juice in the milk as a result of throwing scratches in the rubber tree, leaving the water to dry and harden. Throughout the twentieth century, advances in chemistry allowed the artificial version to be made by using rubber in oil.

Rubber is one of the most important substances in today's industry. Wheels of motor and non-motor vehicles, various raincoats, shoes, the most important insects in electrification, buttons, combs, items such as pencils, gluing solutions, varnishes, rubber are applied to the industry. Due to the fact that natural rubber is used so much and cannot meet the needs; In 1906, synthetic (artificial) rubber was produced by the Germans in order to obtain cheap and abundant rubber. Rubber is actually a tree name. The materials obtained from this tree and its latex latex have found use in industry. In recent years, rubber rubber has emerged with the expansion of synthetic rubber as well as natural rubber. Most of the millions of tons of rubber produced each year is synthetic. 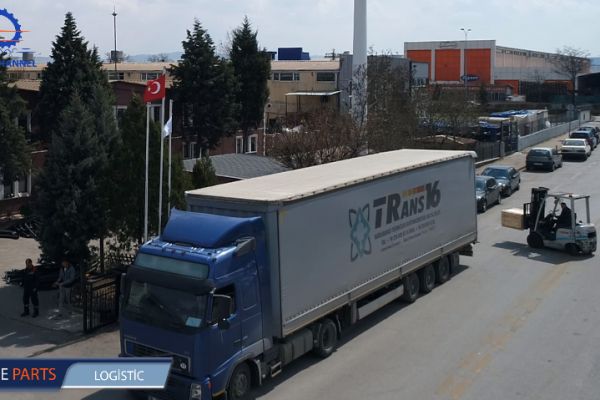 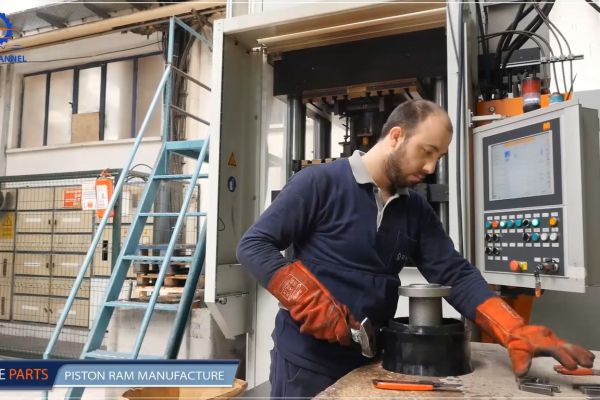 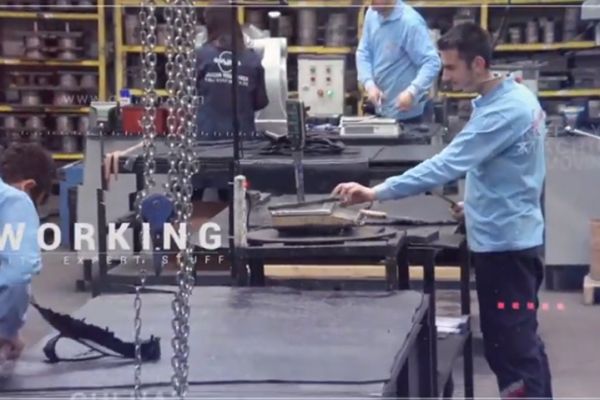 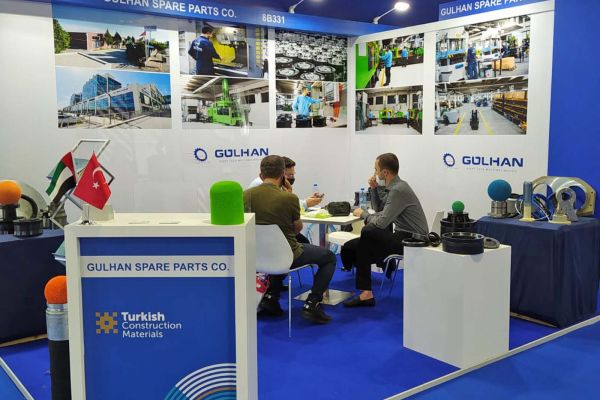 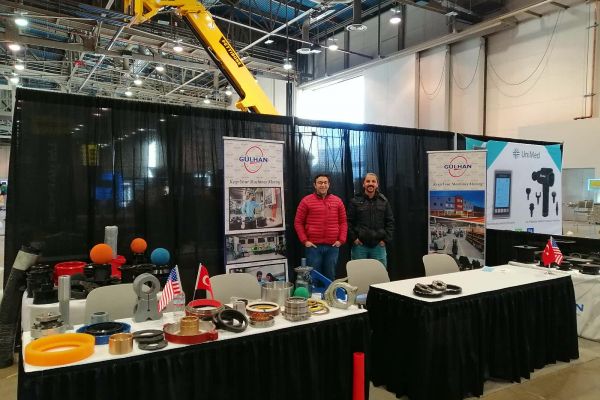 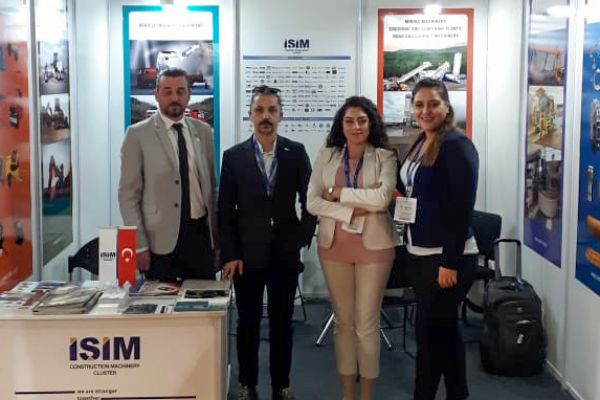